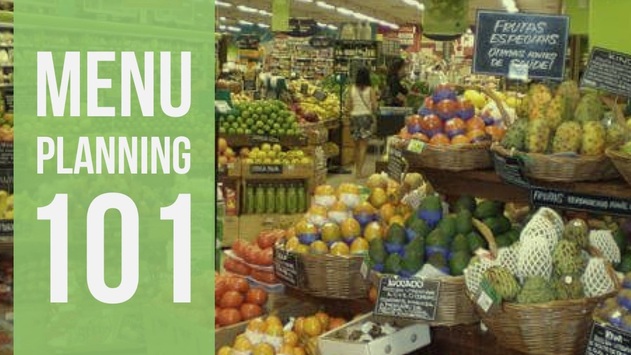 Click here to see more Posts and Recipes from Mama B

I am going to apologize now for the lack of imagination in the past weeks menu. Especially for Friday and Saturday.  A migraine put me out of commission on Friday and it has taken me until this morning to get my energy back. 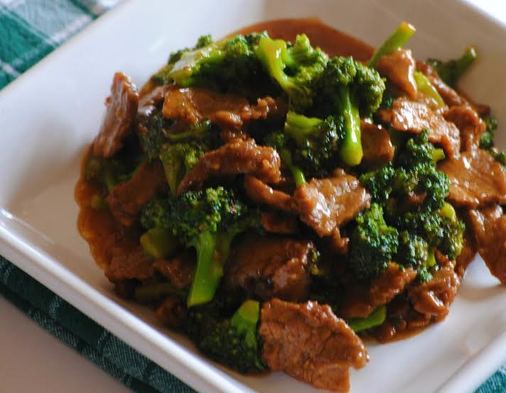 Cook broad noodles according to pkg directions until tender but firm. Drain. Return noodles to pot. Cover to keep warm.

Stir water into cornstarch in a small bowl. Stir in Worcestershire sauce and soy sauce. Set aside. 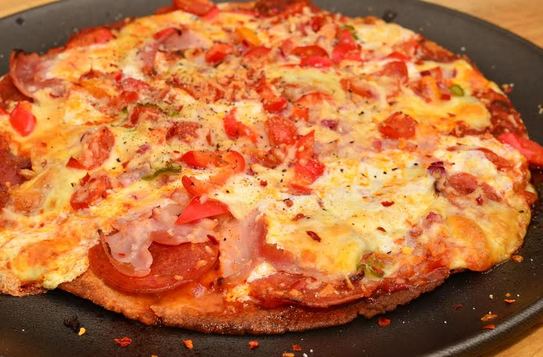 Everyone has their favorite way to make pizza at home. I have always made my pizza dough using the following recipe.

Pour in milk. Stir quickly to combine. Dough should be soft. Turn out onto lightly floured surface. Knead gently 8-10 minutes. Roll out to fit pizza pans. I can get two large pizzas from each recipe.

When the dough is ready in the pan, spread whatever sauce you use for pizzas. I use tomato sauce, and sprinkle a bit of dried oregano leaves over it.

Use whatever toppings you like. I always do one with pepperoni and grated mozzarella cheese mixed with some grated cheddar cheese. I sprinkle a little bit of dried oregano over top of all.

On the other pizza, I put scramble-fried ground beef, mushrooms and both cheeses as above. Sprinkle more oregano over all. After the pizza is baked, I add chopped fresh tomatoes over top.

After you have your pizzas put together, Bake in 450 degree oven for 12-15 minutes or until cheese is melted and bubbly. 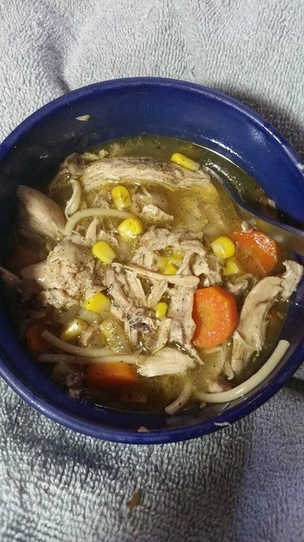 I saw this on a facebook post and thought- Hey I can do this! So, this is what I did:

I had a couple of roasted chickens in the fridge, for sandwiches during the week. I cut them in half and kept one half for sandwiches and the other three halves, I placed in a roasting pan. I added a chopped onion, and three large, sliced carrots, and covered all with water.  I sprinkled  in couple tsp of poultry seasoning, a sprinkle of pepper and a dash of salt . Cover with foil and put in a 350 degree oven for 2 1/2 hours.

Remove from oven and, using a slotted spoon, remove the chicken and any bones. Cool until meat can be handled. Remove meat from bones and return to roaster. Add some broken, uncooked spaghetti noodles and return to oven. Bake until noodles are done.

Again, this is  something everyone probably does. I just grill salmon steaks on my bbq and brush both sides with my favorite bbq sauce. It's easy and quick.

I just cube up a couple of large, russet potatoes, dip them in melted marg or olive oil and sprinkle seasoned salt over them. Place on a lightly greased baking sheet and roast in 400 degree oven until tender, Stirring once or twice. you can cook them until they get crispy if you like them that way. 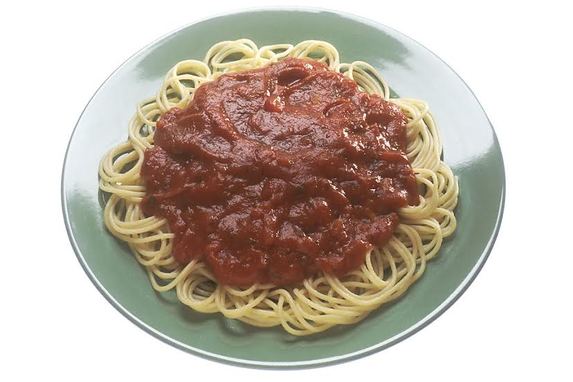 Again, this is a meal that almost everyone has a favorite, tried and true recipe for. I cheat now and then and use a jar of pasta sauce added to cooked ground beef. It's quick and I use it when I have had a busy day. I will post my favorite spaghetti sauce recipe the next time we have it! :)
Back to Main Page